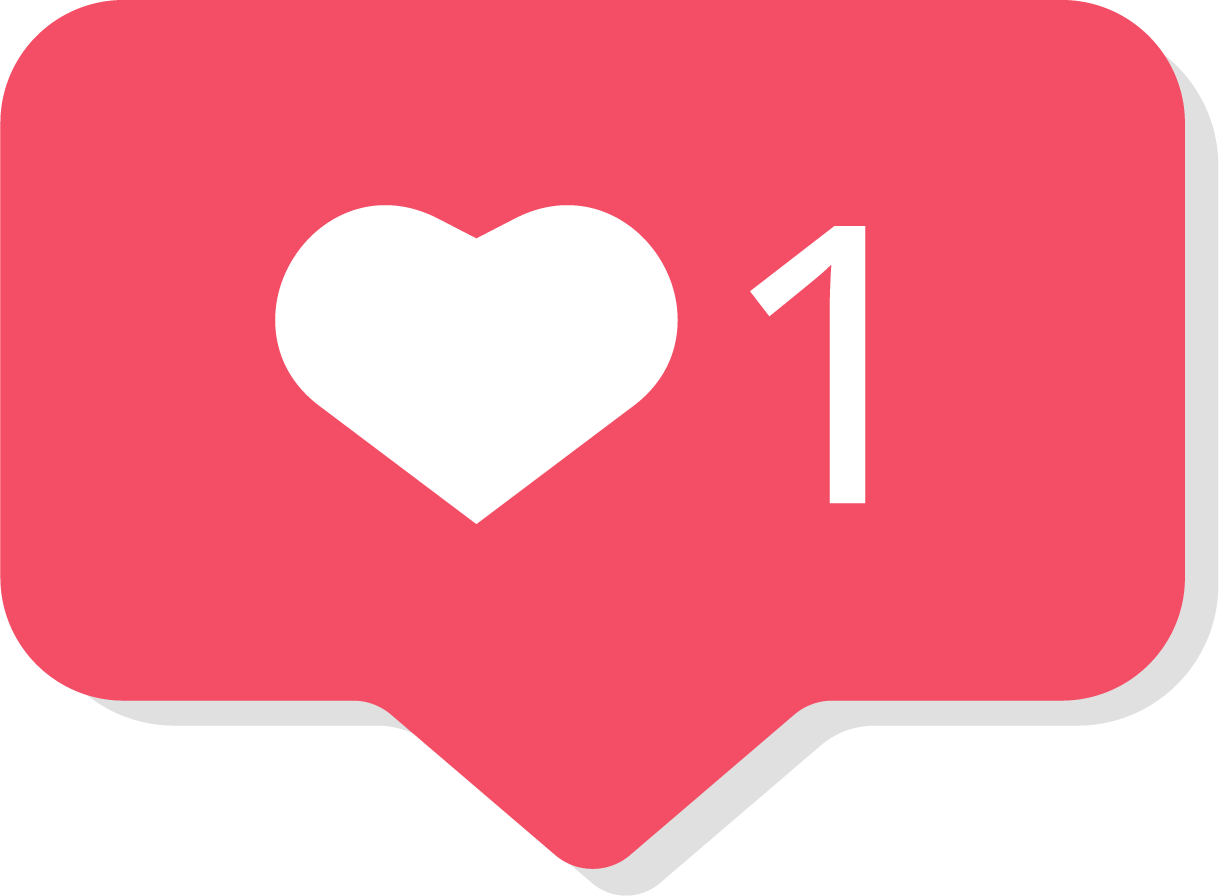 Outsourcing your Instagram growth strategy is one of the most satisfying things you can do for your business or personal brand. It allows you to focus on creating content and delivering the best possible products or services while we send thousands of interested, targeted followers to your profile. 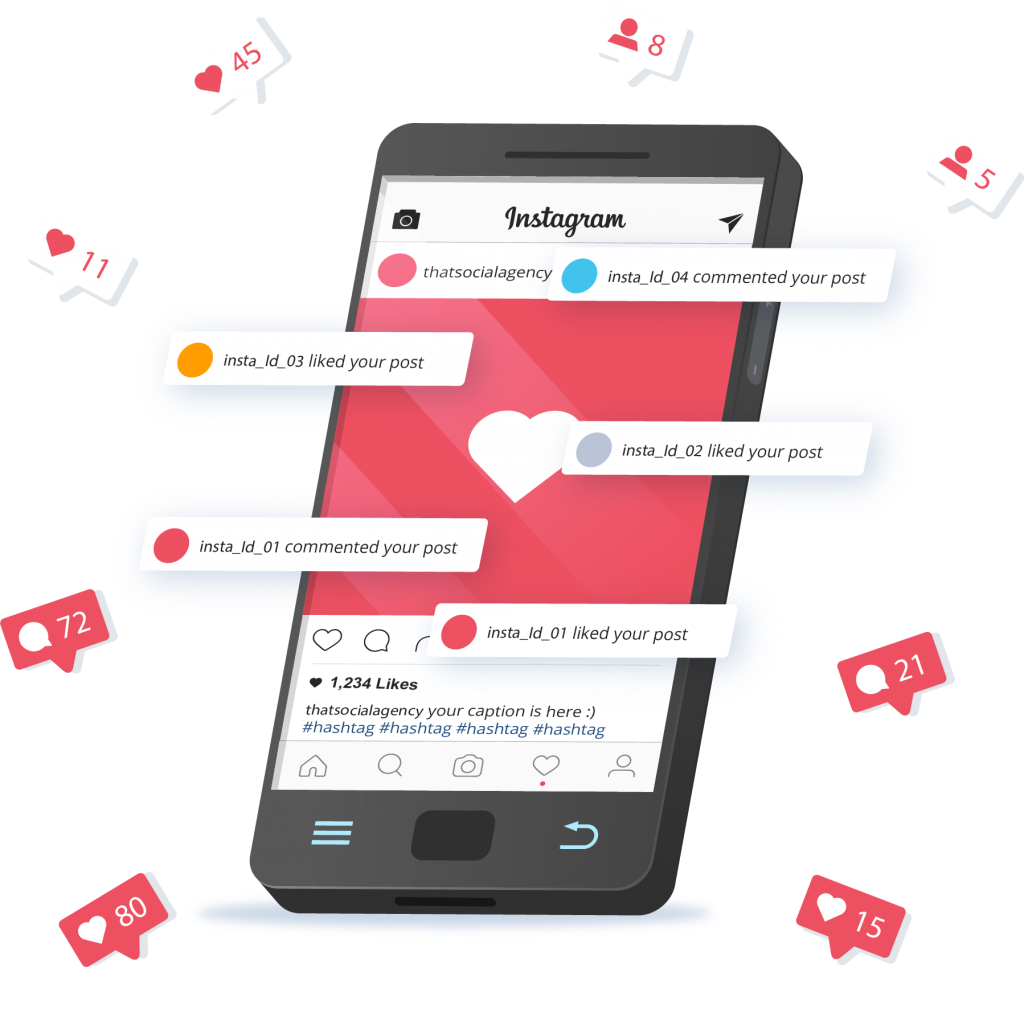 Let us build a personal network of Instagram accounts with a single purpose – to promote and grow your main Instagram profile!

The Mother/Slave Method (also known as "Mother/Child Method") is the safest and most efficient ways to grow real, targeted followers in 2020.

All this is designed with one goal – to give you back the time to actually concentrate on your business (while we handle everything else). 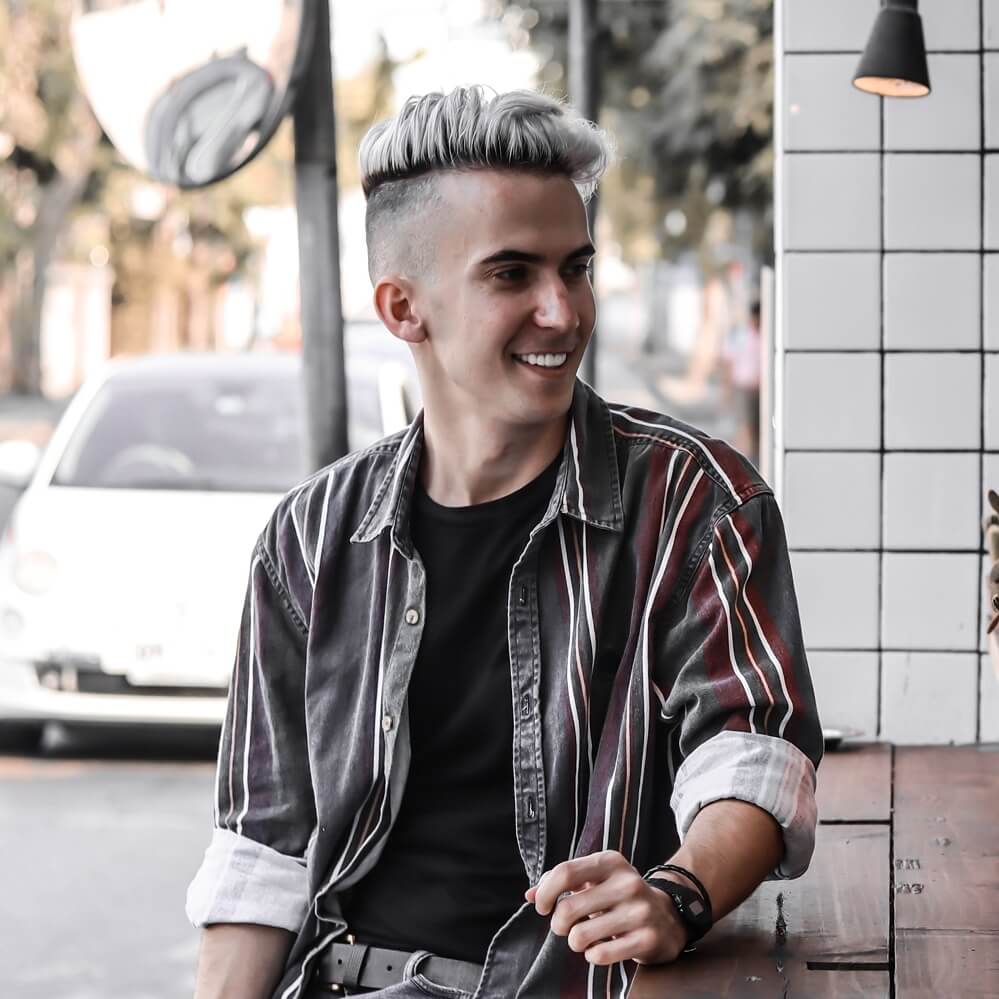 Your campaign will be managed by a remote team of VAs led by Dave Weatherall.

Dave dropped out of school back in 2011 when he was 17 to help relaunch a social media network for business owners. Dave then went on to work in a marketing agency in London where he introduced social media as a service. By the time he was 20, Dave had started his own social media agency and he’s been growth-hacking ever since. Originally on Twitter, Tumblr and Facebook then specialising on Instagram where he has distilled 10 years of experience into the most efficient growth methods. Dave isn’t just growth-hacking anymore, he’s growing businesses.